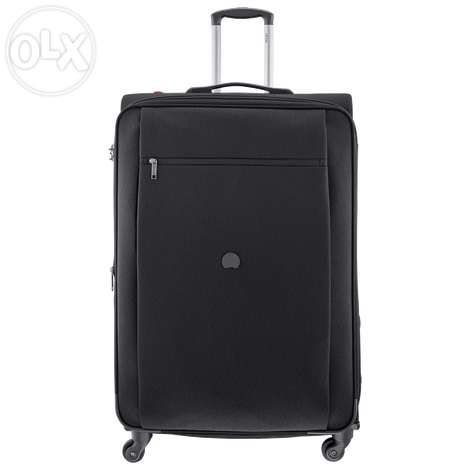 Its a dish that almost everyone loves, and it comes from Italy: Pizza is a dish that originates in Neapolitan cuisine. A place that makes and sells Pizza’s are called pizzerias, but in other places it can be called pizza parlour, pizza place, pizza house, pizza restaurant and pizza shop. The word ‘pizza’ is actually a mispronunciation of the word ‘pita’ – a type of bread that is predominantly eaten in the middle east and is used in a lot of Mediterranean cuisines – but the name has stuck all these years. This is a dish that you will see enjoyed at many villas in Italy.

Pizza was inspired by two dishes in the past. The Ancient Greeks covered their bread with oils, herbs and cheese, while the Romans created ‘placenta’, a sheet of flour with cheese, honey and flavoured bay leaves. The modern pizza we know originated in Italy and was called the ‘Neapolitan Pie’ with tomato, and then in 1889 cheese was added to the dish to create the pizza we know today.

The Purists of Naples only see two true types of pizzas today: the Marinara and the Margherita, and those two are the two most preferred by many Italians. Marinara is the older out of the two, and is topped with tomato, oregano, garlic and extra virgin olive oil. The name Marinara derives from the fact it was prepared by a fisherman’s wife for her sea faring husband when he returned from his fishing trips in the bays of Naples, which is why there is a misconception that bit is a seafood pizza. The Margarita is a pizza topped covered with tomato sauce and topped with cheese and fresh basil. The pizza credited to the baker Raffaele Esposito, who worked at the pizzeria ‘Pietro…e basta cosi’, a restaurant that is still operating under the name ‘Pizzeria Brandi’ and has been established since 1880. In 1889 he baked three different pizzas for the visit of King Umberto I and Queen Margherita of Savoy. The Queen said that her favourite pizza was one that had colours of the Italian flag green from the basil leaves, white from the mozzarella and red from the tomatoes, and so this combination was named ‘Margherita’ in her honour.

There are various types of Pizza that comes from the different cities of Italy. The Neapolitan pizza like any typical pizza made with Mozzarella cheese and tomatoes, that are made from some the finest ingredients such as San Marzano tomatoes that grow on the nearby volcanic plains of Mount Vesuvius and Mozzarella di Bufala Campana, a mozzarella that is made from milk from water buffalo raised in the marshlands of Campania and Lazio in a semi-wild state, this mozzarella is protected with its own European protected designation of origin.

The Lazio style which is one seen in many other parts of Italy is available in two styles. The first one is cooked in long, rectangular baking pans and have a thick crust that is similar to an English muffin, this is usually cooked in an electric oven and sold by weight in Take away shops. The second style is usually served in restaurants, these are served in the traditional round shape, has a thin and crispy base. It is usually cooked inn a wood fired oven which gives it a unique taste and texture.

Around the world there are more different variations of Pizza’s such as the deep dish Chicago pizza’s. This shows how something that came from a relatively small community boomed into a worldwide favourite.