Florida Off the Beaten Path 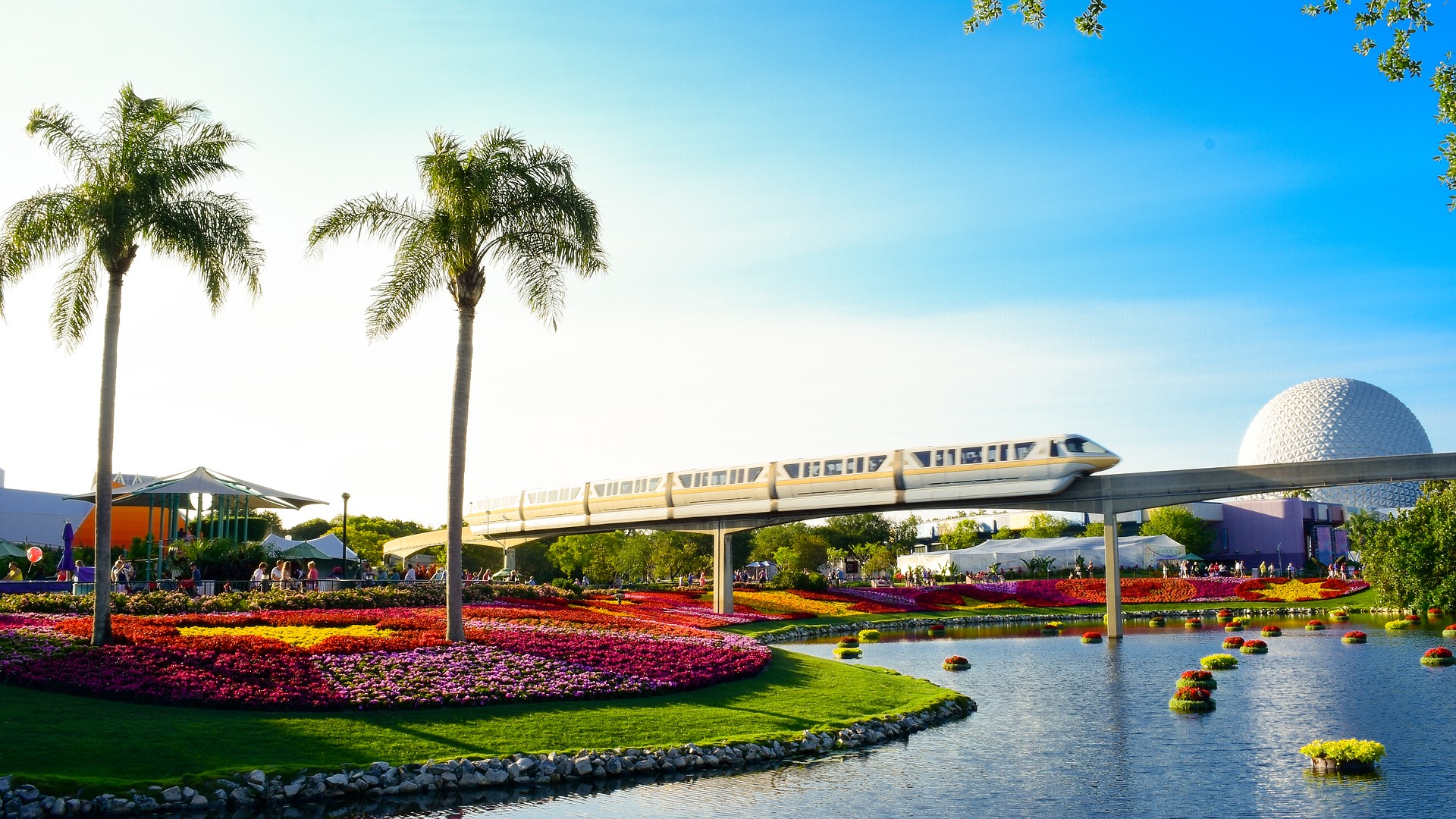 Boasting abundant sunshine and countless sandy beaches, Florida is one of the world’s premier vacation destinations. Florida’s tourist industry has flourished as far back as the 1920s. Disney World and Key West may be household names, but Florida offers numerous other attractions which are lesser known but equally worth a visit.

Florida’s continued population boom makes it hard to believe that at the turn of the last century, much of the state was considered frontier. South Florida was mostly swamp, with railroads providing the principal access to a few isolated coastal communities. It was these trains which put Florida on track to being what it is today.

While train travel is a thing of the past, old sections of rail line and original cars have been restored by private organizations to give guests a sense of this history. If railways themselves aren’t your idea of fun, some companies liven their trips with train ride shows tampa bay involving full meals and interactive murder mysteries.

Take In the Florida Wildlife

Spring breakers aside, Florida is home to many unique species of animals. The Everglades are the only environment in the United States to have alligators and crocodiles, alongside the endangered Florida panther.

However, the animal which may be most strongly associated with Florida is the manatee. The state works to conserve its manatee population, and one of the top places to see these creatures is the Homosassa Springs State Park observatory, which floats above the manatees’ habitat.

Florida has had amusement parks from long before Disney developed its resort outside of Orlando. Perhaps the most famous living legacy of old-style Floridian entertainment is Weeki Wachee Springs. Started as a roadside diversion in the 1940s, elaborately costumed young women entertain guests by swimming and performing other stunts entirely underwater.

These are the famous Weeki Wachee mermaids. Windows have been cut into the limestone beneath the water’s surface so visitors can watch the mermaids in a sort of aquarium. The mermaids’ magic is made possible by the air hoses located below the viewing theater. In its heyday, Weeki Wachee was visited by some of the world’s biggest celebrities, and today the park can still occasionally spark media attention.

On the Gulf, the Atlantic, and in between, Florida presents a paradise for vacationers. Whatever your interests or comfort with crowds, if you know where to go, you’re sure to enjoy your Florida experience.

Do These Monuments Have A Meaning To Them?