Kykkos Monastery – The Richest Monastery on the Mountain

Kykkos Monastery – The Richest Monastery on the Mountain 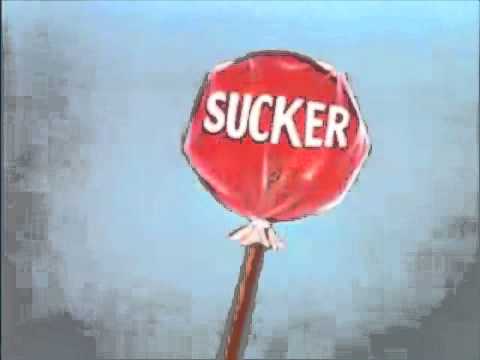 The Holy, Royal and Stavropegic Monastery of Kykkos is said to be the richest and most exuberant of all monasteries in Cyprus. It is based in the region of Marathasa, situated on a mountain peak, at an altitude of 1318 metres north west of Troodos.

Founded between the end of the 11th century and the beginning of the 12th century, by Byzantine emperor Alexios I Komnenos (1081 – 1118AD). A Cypriot Hermit Isaiah cured his daughter from an incurable illness, so as an award the emperor sent his precious treasure the icon of the Theotokos to Cyprus and constructed the Monastery, as a place where the relic would be kept. The hermit also got the emperor to send a representative to get the monastery and three villages endowed. The first president of Cyprus, Arch bishop Makarios III who served as a novice monk at the monastery, became fond of the place and he returned several times after. He loved the place so much that he requested he’d be buried there and he was at the summit of Throni.

The location of the monastery is in Marathasa Valley, which is an area that is located that takes up the northern slopes of the mountain range. It is a very fertile area in which the Marathos plant grows, which is where it got its name from. Cherries also grow in this area as well and are said to be the best in Cyprus and when the cherry blossoms in Spring it is a sight for sore eyes so it boasts some of the most luckiest villas in Cyprus as you would have a great scenery and snack nearby.

The Monastery unfortunately doesn’t have any remains of the original structure, as years have gone by it has been burnt down several times, so it is a monastery that looks modern. Some people would feel that the monastery’s museum would be similar to modern museums but they are wrong. As they say themselves it is not a museum that is completely separate from the functional space of the items it exhibits and neither is it a museum that contains exhibits only on the strength of their artistic value as are the museums of ancient Greek art. It is a museum situated inside the monastery itself and like its treasury it forms an integral part of it. Its exhibits such as icons, holy objects, woodcarvings, vestments, embroideries, manuscripts etc., are exhibited as part of the living adoration and the history of the monastery. Although it still follows all the specifications of a modern museum, the museum does feature several items that have survived the numerous destructions that the monastery has faced.

They usually hold two religious fairs on September 8th which is the Birth of the Virgin and another one at August 15th that is the Dormition of the Virgin. The Monastery produces Zivania and various other alcoholic drinks. Zivania is a traditional Cypriot beverage, made from pomace. The grape skins, stems and seeds are press during a wine making process then are mixed with high quality dry wines which are produced by the local grape varieties of Cyprus (but in Kykkos case in house) The mixture is then distilled in a special distillation apparatus which produces the Zivania. The drink is a colourless and very alcoholic with an aroma of raisins.

Related Article  Where Alaska Residents Can Apply For a New Passport

A Vacation To Florida The Sunshine State